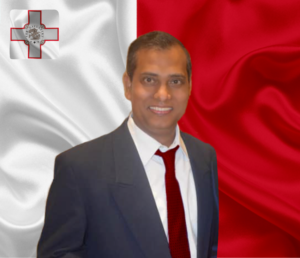 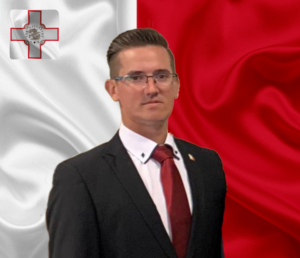 As the MCA is an associate member of the ICC, by a commitment we are bound to only take into consideration individuals who meet one of the following criteria as laid out by the ICC;

1. A player is born in the country where the domestic governing body is the National Cricket Federation (being born in Malta)

2. Have a valid Maltese passport (show citizenship in Malta either by birth or through naturalization)

3. The player is a resident of the country where the domestic governing body is the National Cricket Federation (living in Malta for three consecutive years or longer)

As a progressive administration whose sole mandate is to make cricket available and accessible to all, we are committed to implementing the same philosophy towards the national team selection.

We are of the agreement that everyone who meets the criteria as laid out by the ICC should have an equal and fair opportunity to be considered for selection to the Malta National Cricket Team.

1. Players meet qualifying criteria as laid out by the ICC.

2. Players role predetermined for a particular function within the team.

3. Players ethical conduct both on and off the field of play.

4. Players physical ability to fully function at the highest level.

5. Players overall performance, over an undefined period, in both international and domestic leagues and competitions, as well as training squad sessions.

6. Players liability, relating directly to the ICC’s code of conduct on anti-corruption and doping.

7. Players suitability to the team culture of Malta Cricket.

9. Players availability for international tournaments over six months from date of selection.

10. Players commitment to the growth and development of cricket in Malta. 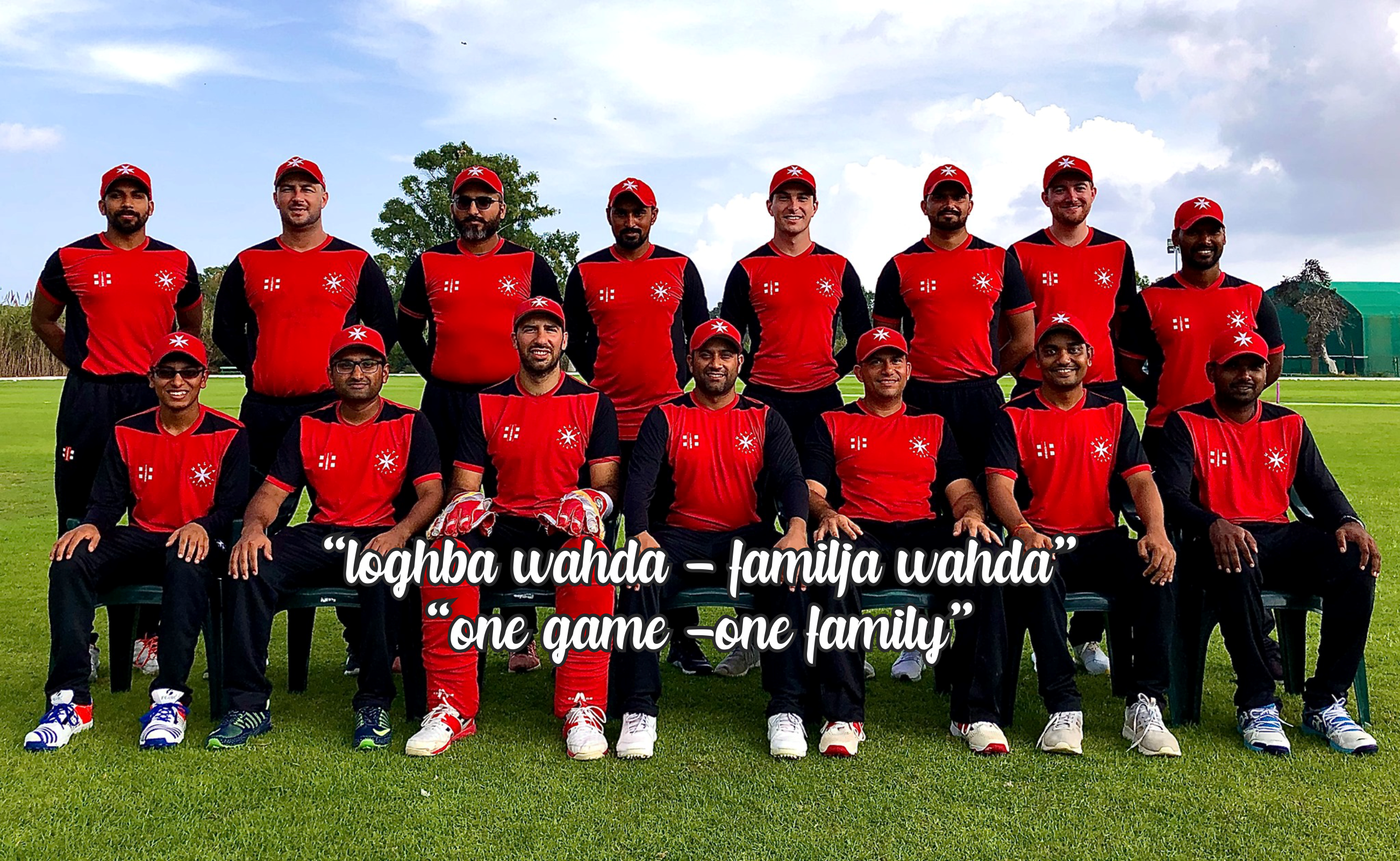