This weekend the Malta Cricket team faces a stern challenge from Luxembourg over three consecutive days at the Marsa Sports Club.
The teams last met in the European Division 2 Championships in 2012, when Andrew Naudi led the Malta team to a thrilling victory, scoring 66 runs from only 27 balls.
Since then, both teams have tasted success competing in the European Cricket Development League. Malta won the 2014 Pan European T20 tournament in Hungary, whilst Luxembourg were victorious in the 2015 Continental Cricket Cup in Romania. The Malta team is looking to further strengthen their recent record, which stands at 13 wins from their last 16 internationals. 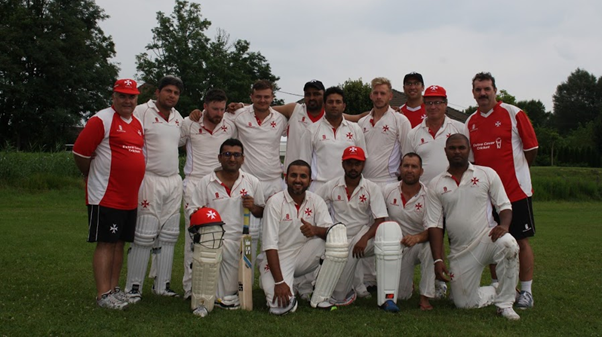 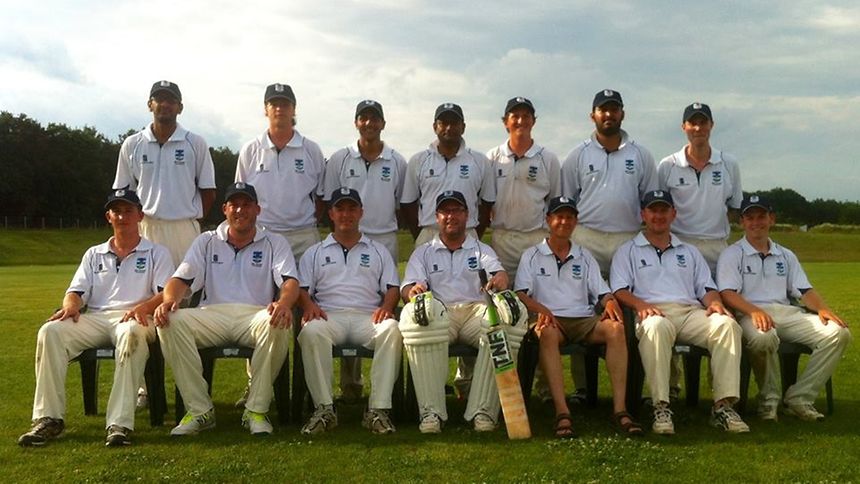